The city of Edo, the real history

9:00  Met by English speaking guide at the metro Minamisenju station at the South Gate.

9:15  Visit Enmeiji temple near the station on foot、known for the stone Bodhisattva, called “neck cut off bodhisattva.

9:45  Visit Ekoin temple on foot ,looking for the footsteps of samurai intellectuals
and philosophers who lost their lives at the end of Edo Period. 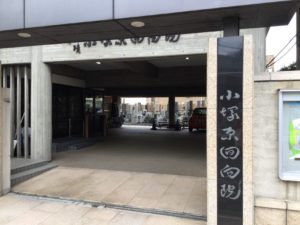 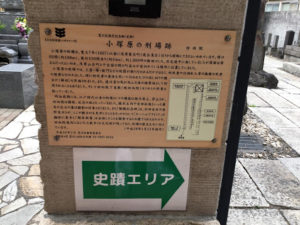 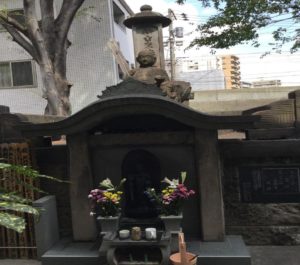 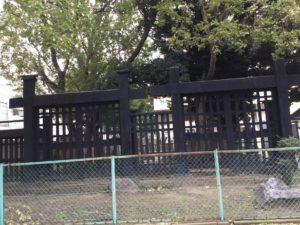